Get fresh music recommendations delivered to your inbox every Friday.
We've updated our Terms of Use. You can review the changes here.

by Suit of Lights 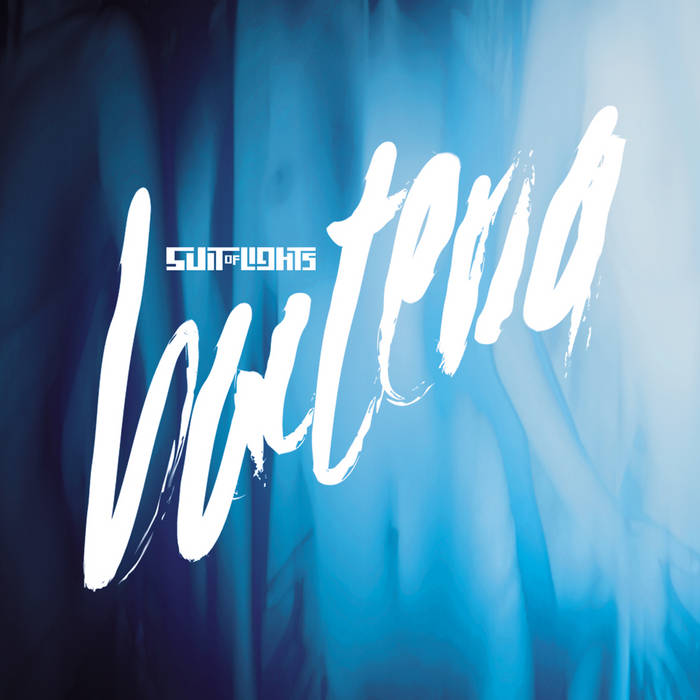 ”I’m not really sure why Suit of Lights decided to call the album Bacteria unless it’s because the songs are infectious, sticking in your mind and eventually crippling your immune system to the point where all you want to do is listen to this album.” - Jason Hoffman, Whatzup Magazine

“Unbelievably grand follow-up to their ’05 debut that showcases their
uncanny ability to craft memorable classics with emotional songwriting” - Smother.net

“Highly arresting and hypnotic... this album delivers one tasty melodic track after another” - Jersey Beat

“Compelling and effective... Bacteria has such broad appeal that it could well propel Suit of Lights into the mainstream”
- Sea of Tranquillity

Suit of Lights is the “genre-fluid” music project started by singer-songwriter Joe Darone.